Our Board of Directors

The Ladd-Peebles Board of Directors, which is a volunteer board, is appointed by the Mobile City Council to represent all seven districts. The Board meets on the third Monday of each month. 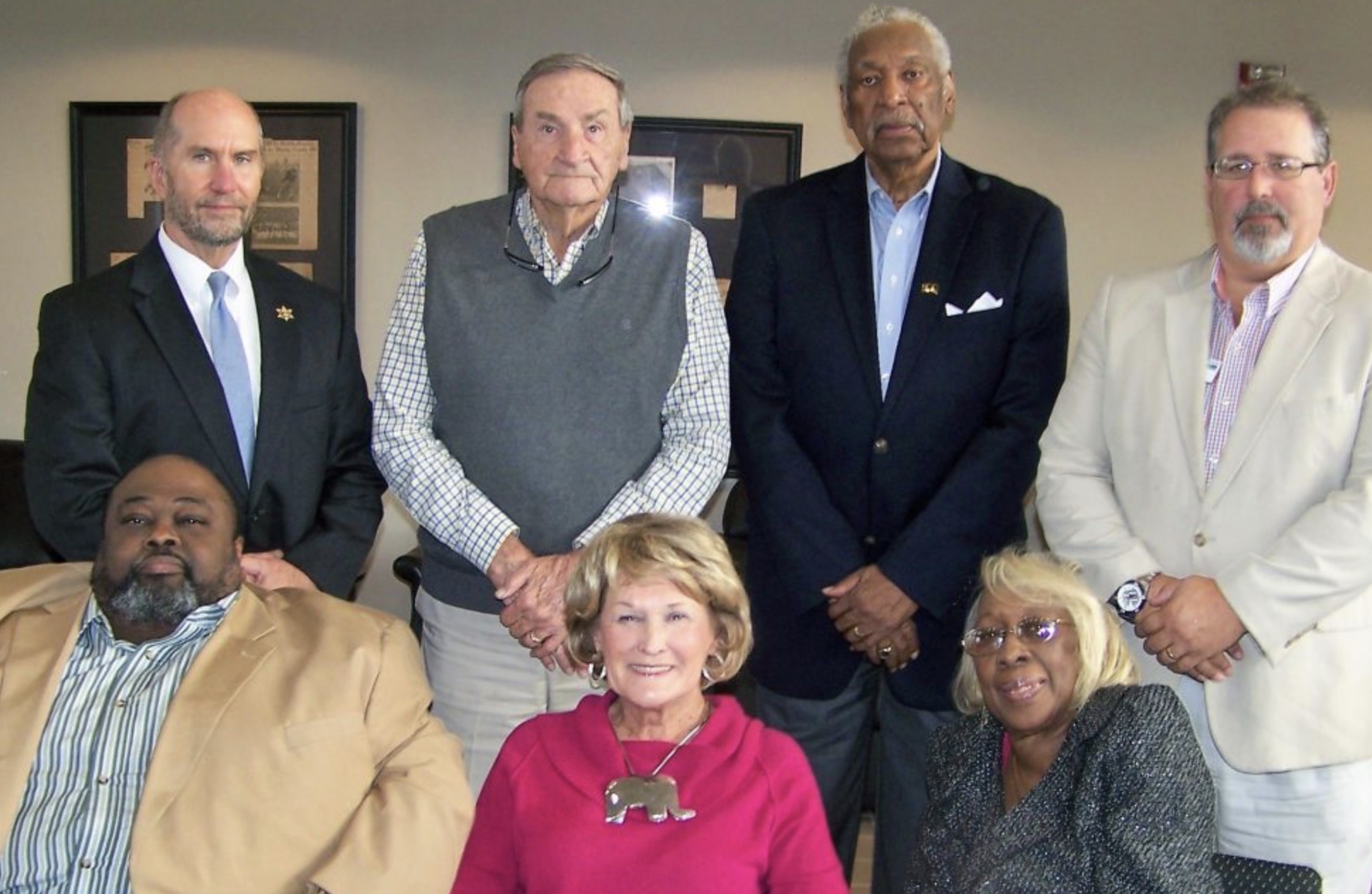 Teaming Up with the City/Community

The Buccaneer Pirates arrived in Mobile on a Thursday and by Saturday they were engaged in a litter pickup to assist the City with a community project! They love Mobile and want to show their support!
The team is a group of student athletes, who are in a post graduate program (the year after high school graduation) focused on improving their athletic skills as well as their academics with the goal of receiving scholarships to four-year institutions.
Thanks, team, for a job well done! 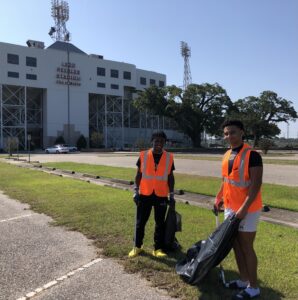 CJ Drinkard is the Interim Stadium Manager for Ladd-Peebles Sports and Entertainment Complex. He brings an amazing work experience background and high energy to Ladd. His goal is to see the Mobile community involved with a variety of events throughout the year making Ladd-Peebles an economic driver for the City.  He works with the Ladd-Peebles Board of Directors on the daily operations to oversee all events, logistics, maintenance, and construction of the facility, in addition to its marketing and outreach. 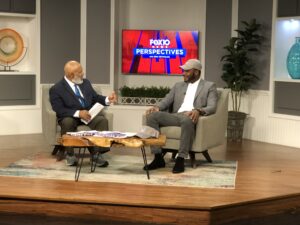 Ladd-Peebles has a rich history of sports and entertainment dating back to 1948. Such national celebrities as Elvis Presley, Jimmy Buffett, Mobile’s own Wet Willie, The Allman Brothers, Charlie Daniels, and Ed Sullivan have entertained guests at the outdoor stadium.

The inaugural event for Ladd was October 2, 1948, when the University of Alabama tied Vanderbilt University in the first football game at Ladd-Peebles. Paul “Bear” Bryant coached his first game as head football coach of the University of Alabama at the complex against LSU. The Auburn Tigers played eight games at Ladd-Peebles from 1948 to 1955 against such opponents as Clemson, Florida, and Ole Miss. The Southern Mississippi Golden Eagles have played 19 times at the stadium beginning in 1950 and more recently when they defeated Ohio University in 2007 in the GMAC Bowl.

Professional football has also been a part of the stadium’s history as eight AFL and NFL exhibition games were held at Ladd-Peebles from 1955-1967 with such Hall of Fame greats as George Blanda, Dick “Night Train” Lane, Doak Walker and Don Maynard.

In 1974, Alabama State University hosted Florida A&M in the first ever Gulf Coast Classic at the stadium, an annual HBCU event held at the stadium for over 35 years.

The stadium has also been host to hundreds of high school football games over the years, and continues to serve as the home facility for four Mobile high schools—Murphy, Williamson, Davidson and LeFlore. Some “Friday Night Legends” who have displayed their talents during games at Ladd-Peebles include Ken Stabler, Paul Crane, Robert Brazile, Scott Hunter, Richard Todd, Willie Anderson, Julio Jones, and Nick Fairley.

The stadium has also been host to the University of South Alabama Jaguar football games as well as the Senior Bowl game for almost 70 years with such legendary stars as Terry Bradshaw, Joe Namath, Frank Gifford, Mean Joe Greene, Ozzie Newsome, Bo Jackson and Brett Favre. 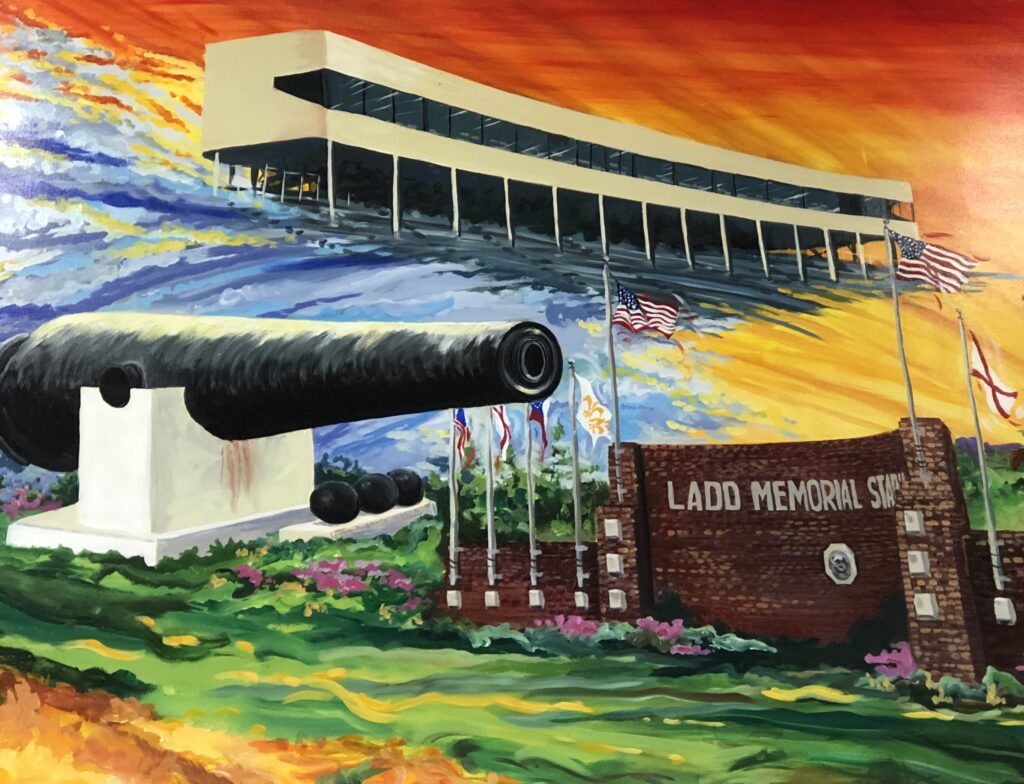 Ladd-Peebles has a rich history as a legendary sports and entertainment complex for over 70 years and is the largest outdoor facility on the Gulf Coast from Tallahassee, Fla. to New Orleans, La.