Every Season There's A Reason To Celebrate At Ladd-Peebles!

Concerts, football games, pop up shows, and so much more being planned for you to enjoy this year! Don’t miss a second of the fun! We’re here for you!

The Ladd-Peebles Sports and Entertainment Complex is looking forward to hosting the Ultimate HBCU experience on Saturday, November 12, 2022 at 4 pm when the Alabama A&M Bulldogs will take on the Jackson State University Tigers in the fifth annual Gulf Coast Challenge, powered by the Mobile Sports Authority. Fans will once again be able to tailgate in the stadium lot prior to the game to give this year's contest a true HBCU Challenge Flavor. For tailgating and parking details, please see the Event Info page. For information on tickets and a complete schedule of game events, please visit the Challenge's website. 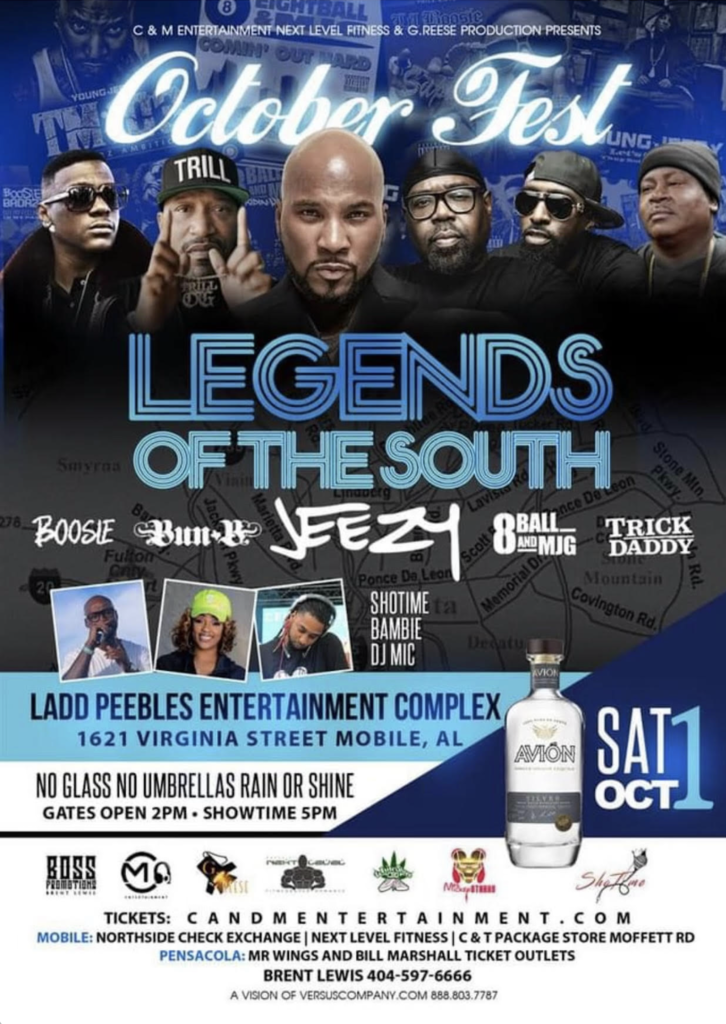 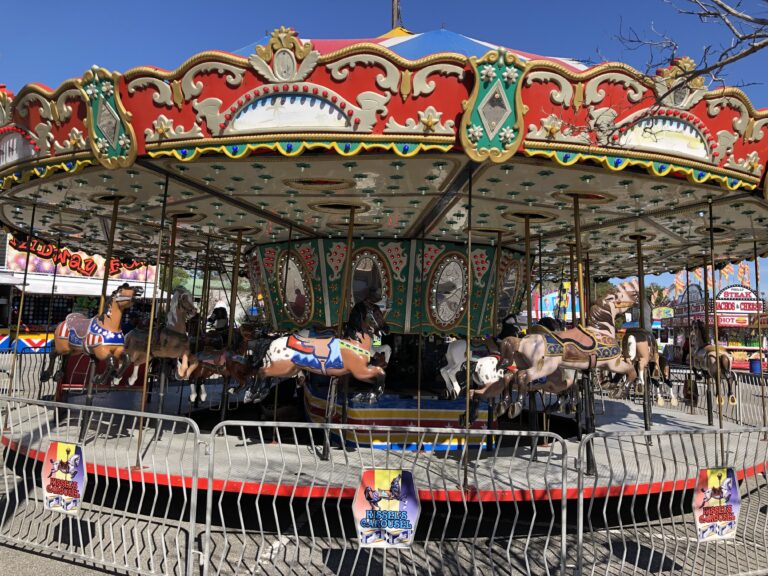 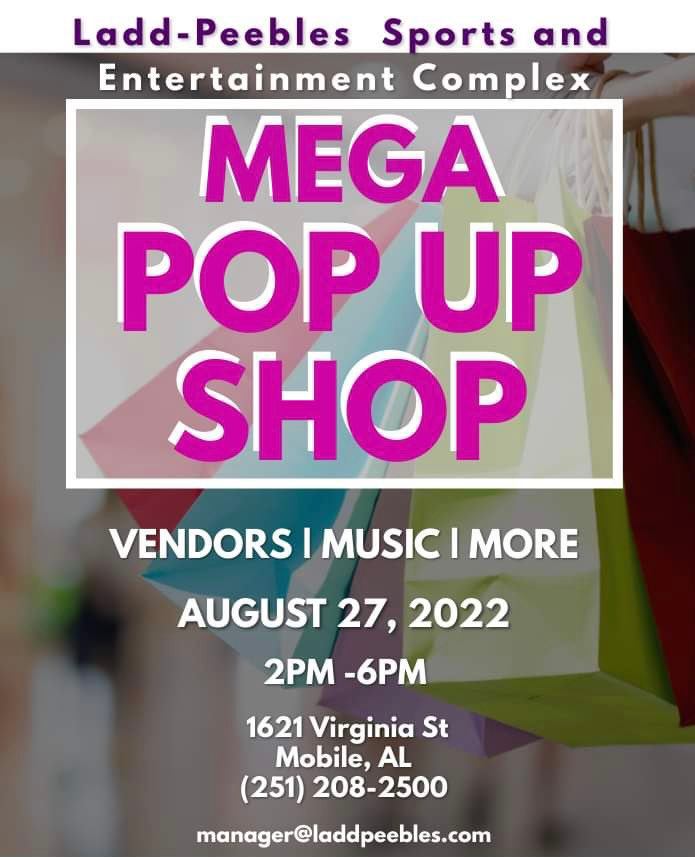 Don't miss this great chance to do some shopping and enjoy the afternoon with music, food, and more! We look forward to seeing you at Ladd-Peebles Sports and Entertainment Complex Saturday, August 27, 2022 from 2 to 6 pm!

Minor League Football is coming this Spring to Ladd-Peebles Sports and Entertainment Complex! Come out and enjoy the Port City Vikings at the stadium! The first home game is March 4, 2023! The team will begin their practices at Ladd in November on Sundays, if you want a sneak peek! 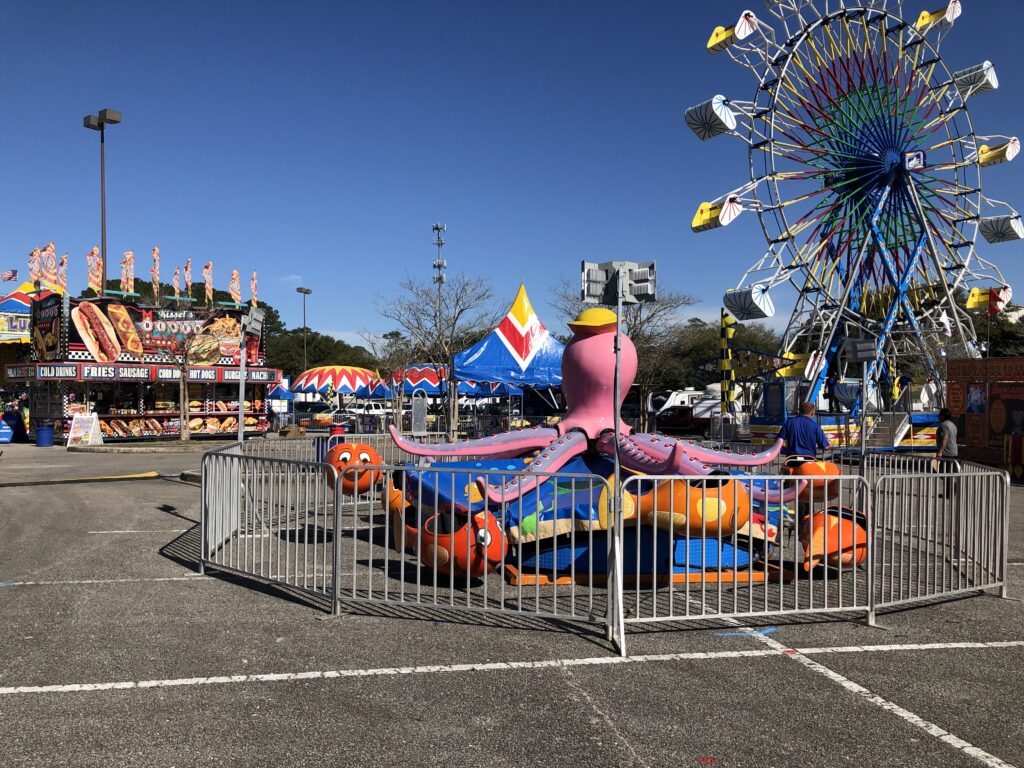 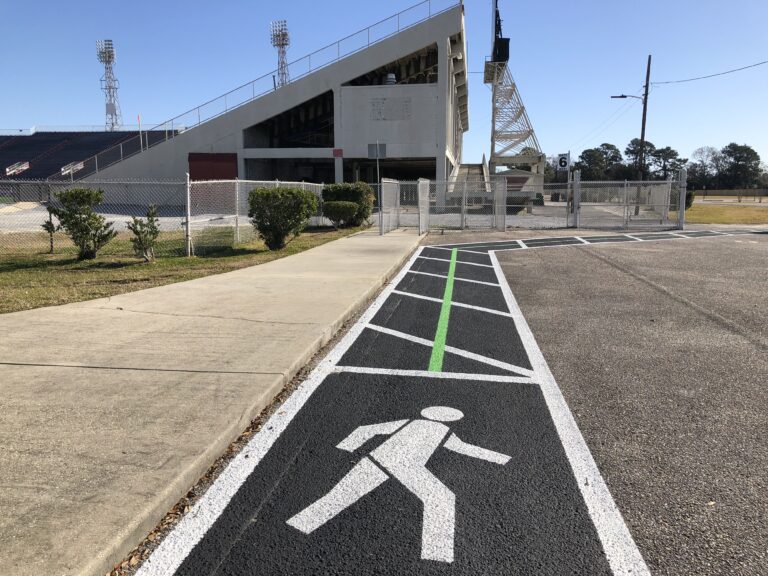 Come enjoy the outdoors and

Now is the time to begin enjoying more of life by being healthy! What better way is there than to take a walk at Ladd-Peebles? The distance markers are available for 1 mile, 3/4 mile and a 1/2 mile!  Come out, take a walk, and improve your energy level and your health! 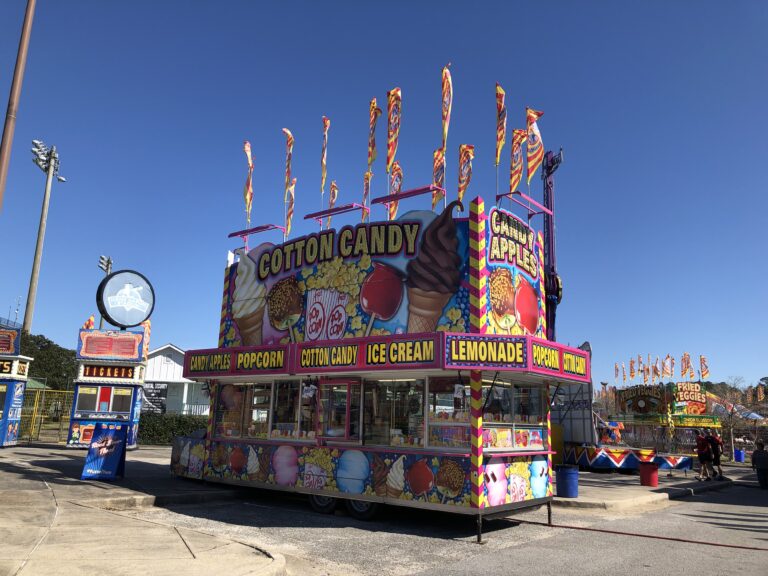 Internationally recognized and awarding-winning local artist Sadie Roberts painted the original art displayed on the pages of this website. She is forever linked to artistically capturing football greats like Joe Namath, Bo Jackson, and Lee Roy Jordan in addition to other famous athletes from our area. She has been commissioned by many including the well-known Steven Seagal for which she painted a montage portrait. The entirety of her mural collection found on this website can be viewed in the Rotunda of the Ladd-Peebles Sports and Entertainment Complex Lobby. 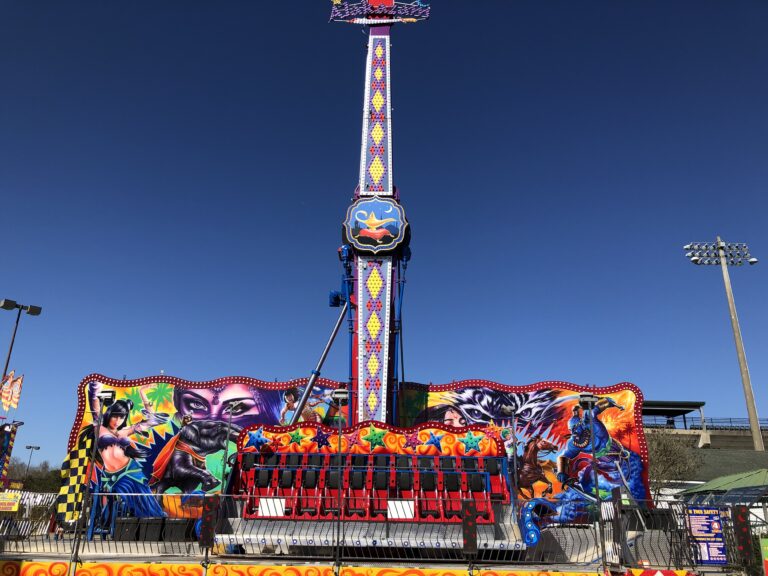 The Spring at Ladd is packed full of great fun for everyone! Mark your calendar now to enjoy with your friends and family this amazing Carnival April 6-16, 2023! Weekdays from 5 pm-11 pm and weekends from 1 pm-11 pm! 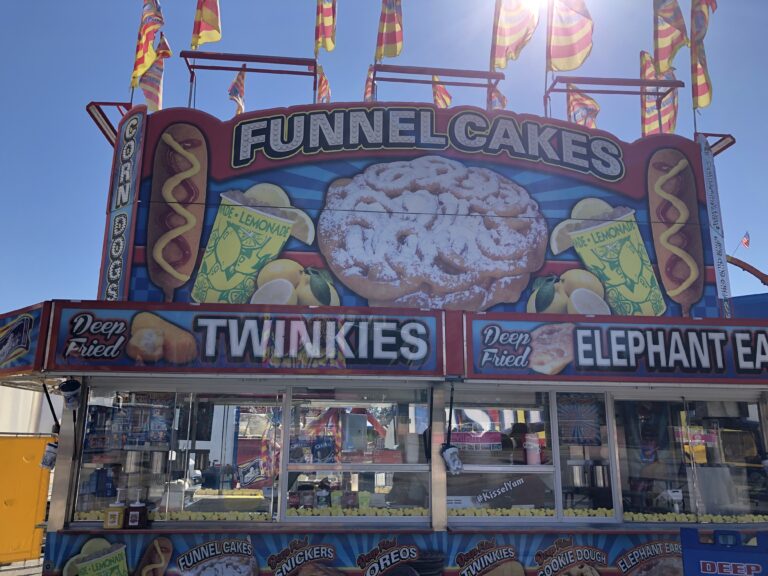 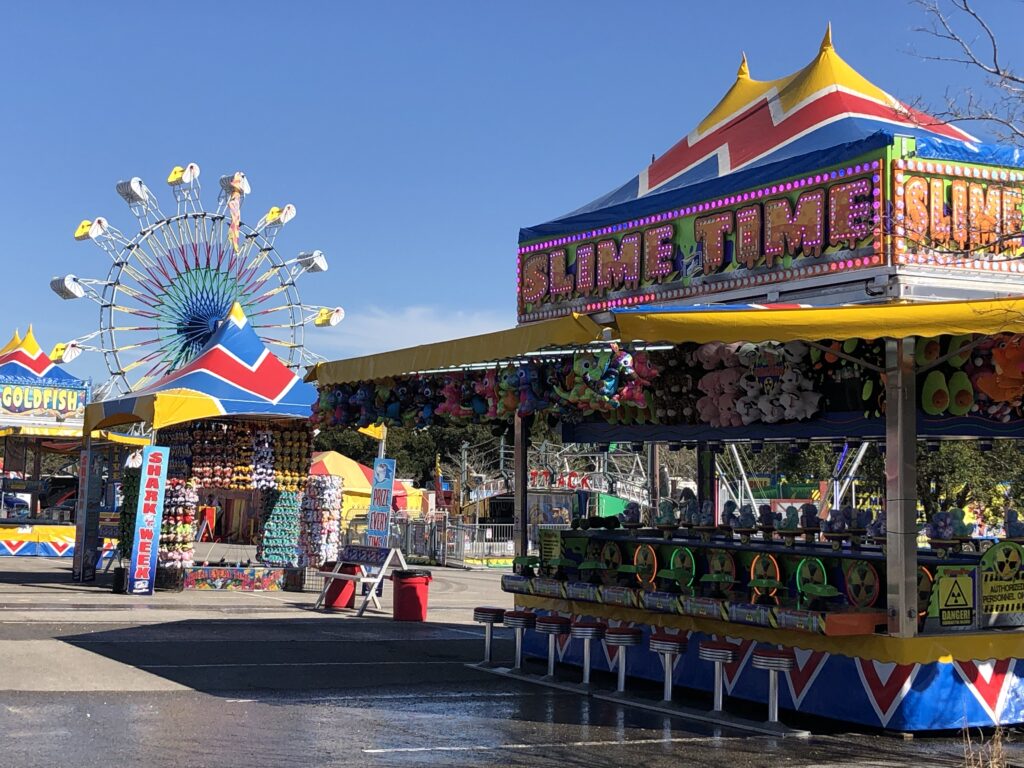 Below are the upcoming home games at Ladd for the Buccaneers Sports Academy 2022. We hope to see you during the new season for these exciting football matchups!

Gates open one hour prior to kickoff! 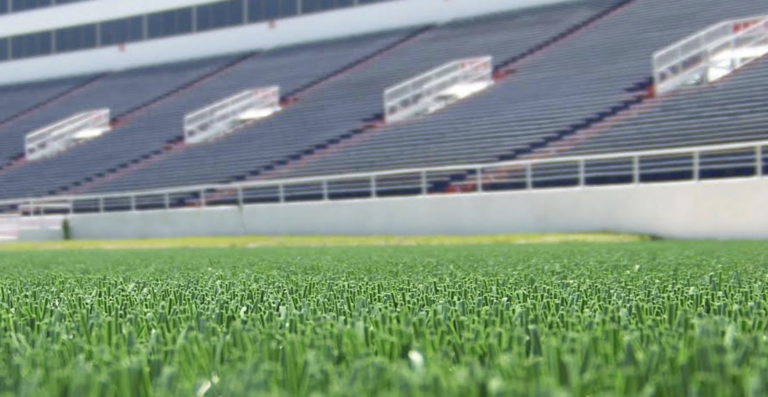 Make sure you checkout the new security measures for the games under Event Info on this site. We’ve got you covered!

Recently Ladd-Peebles Sports and Entertainment Complex was used as a hub for the filming in Mobile of the upcoming movie, Jesus Revolution. The film stars Kelsey Grammer and Jonathan Roumie of The Chosen and is the spiritual awakening, which took place in the sixties/early seventies. The filmmakers, the Erwin Brothers, also were behind the movies, I Can Only Imagine and American Underdog starring Dennis Quaid. The Jesus movement was the focus of a Time Magazine cover story in June 1971 as seen below. 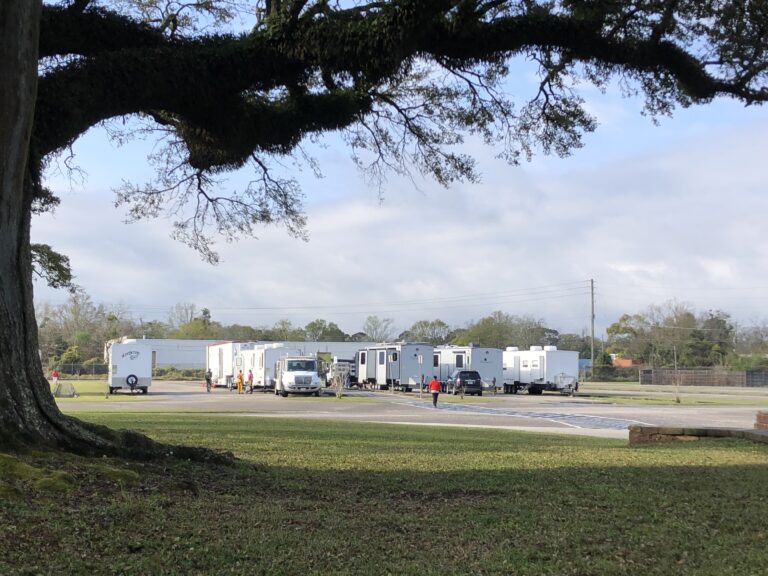 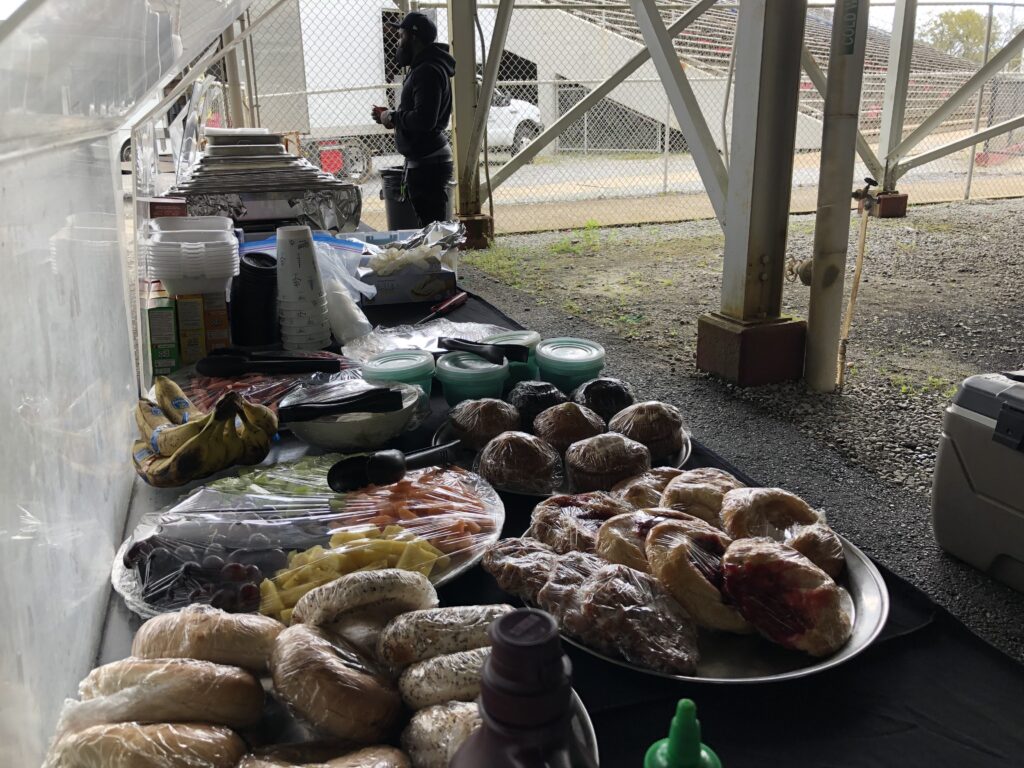 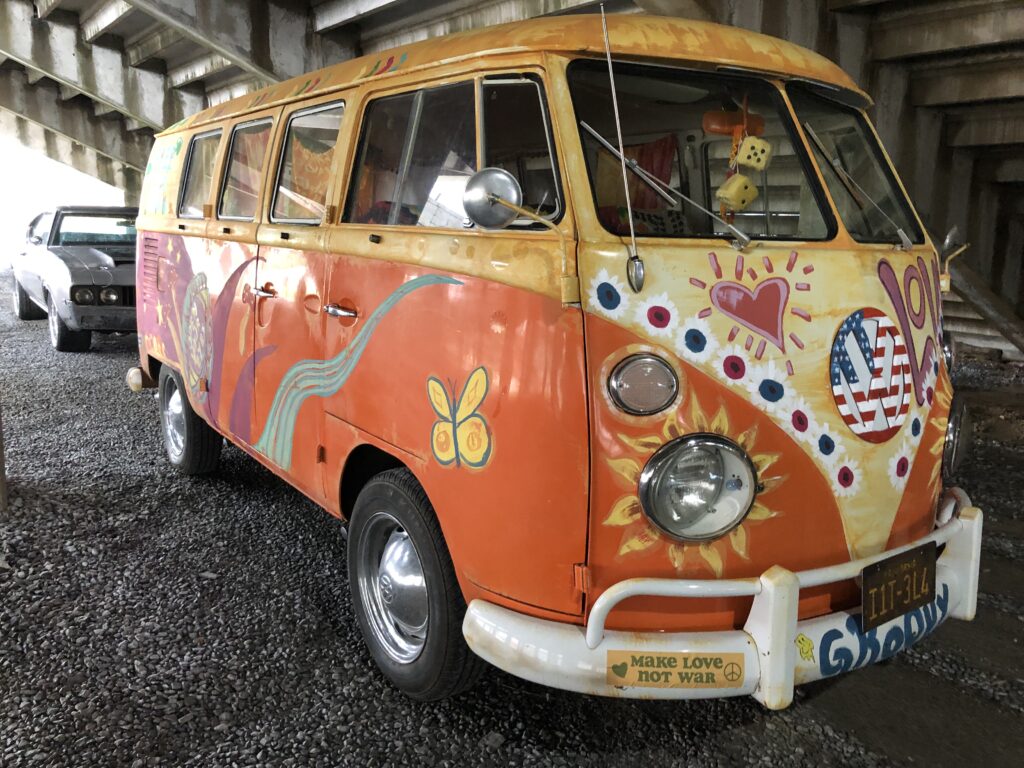 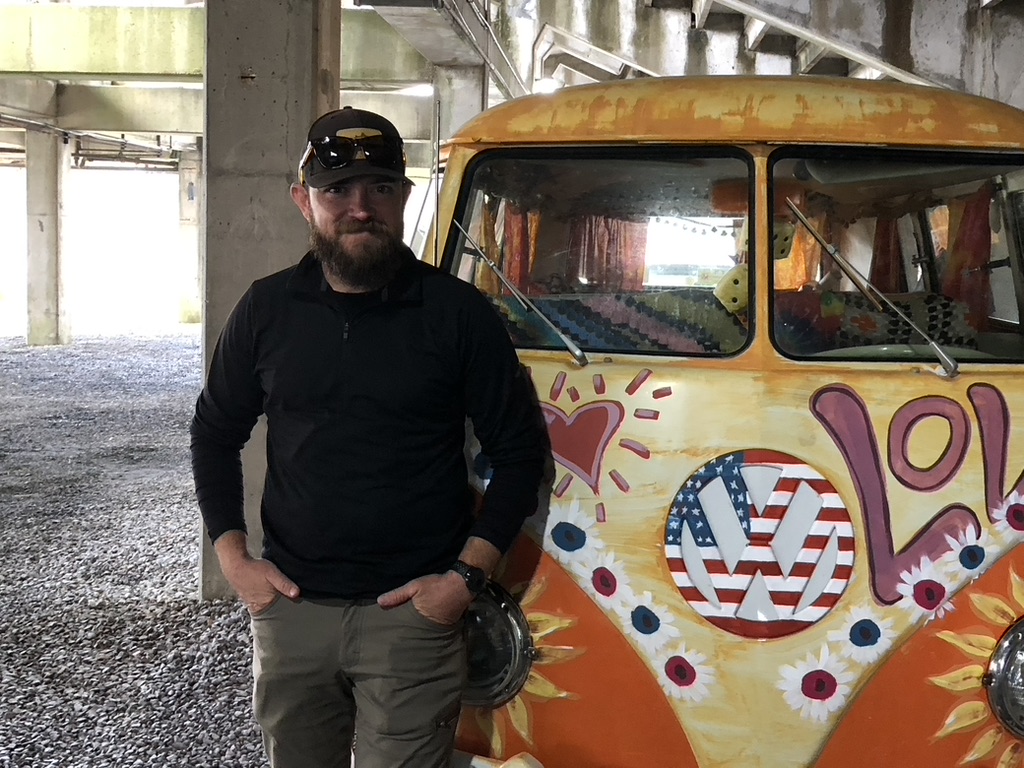 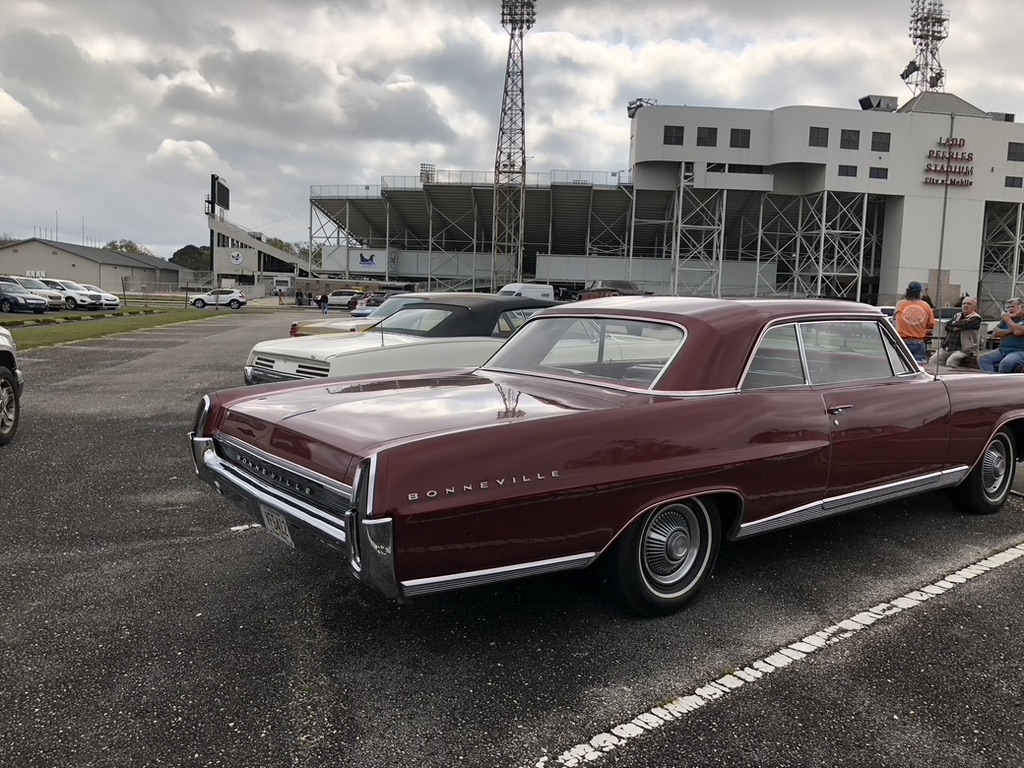 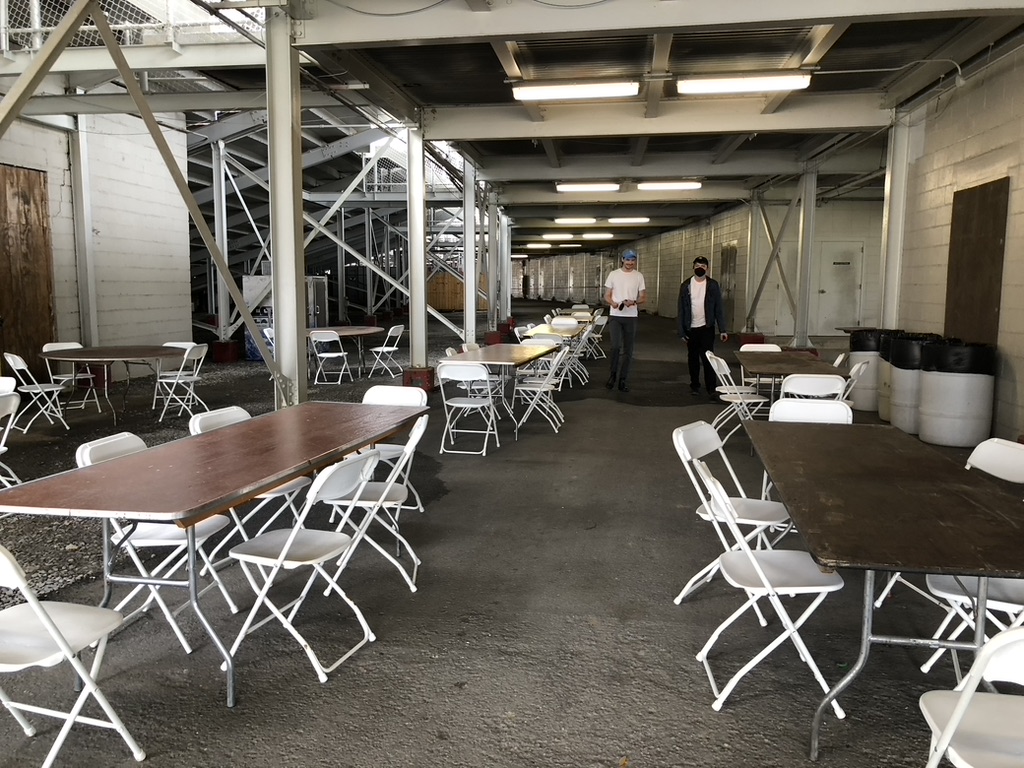 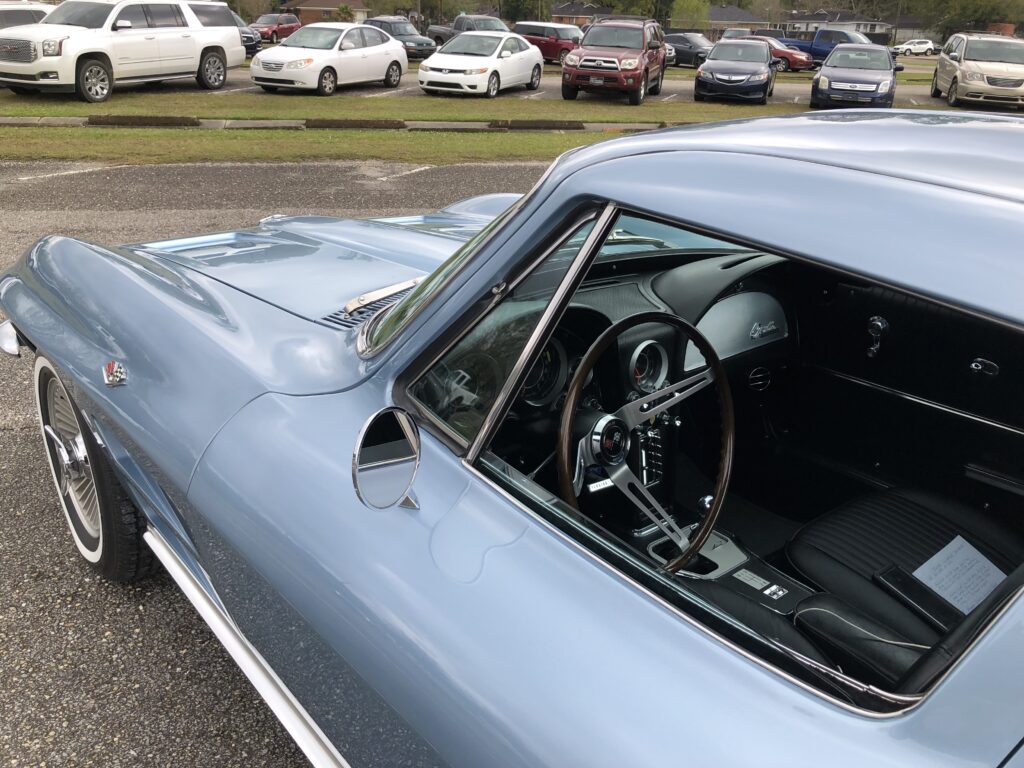 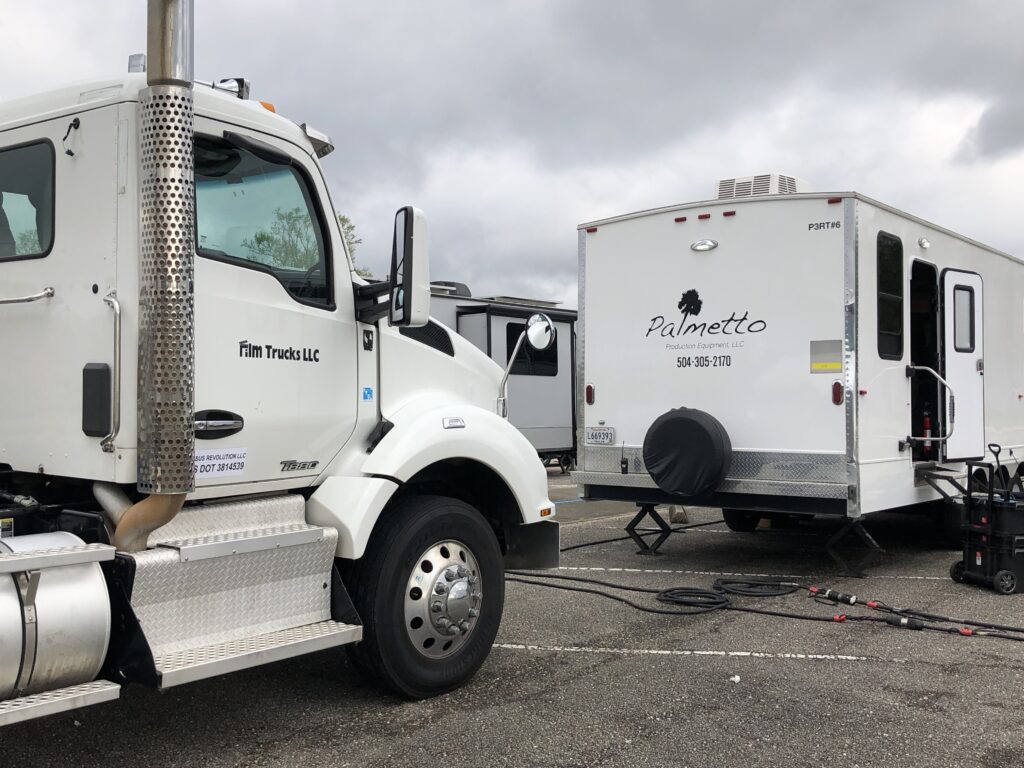 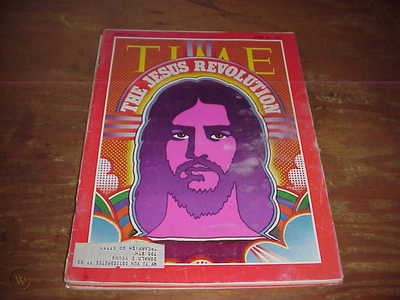 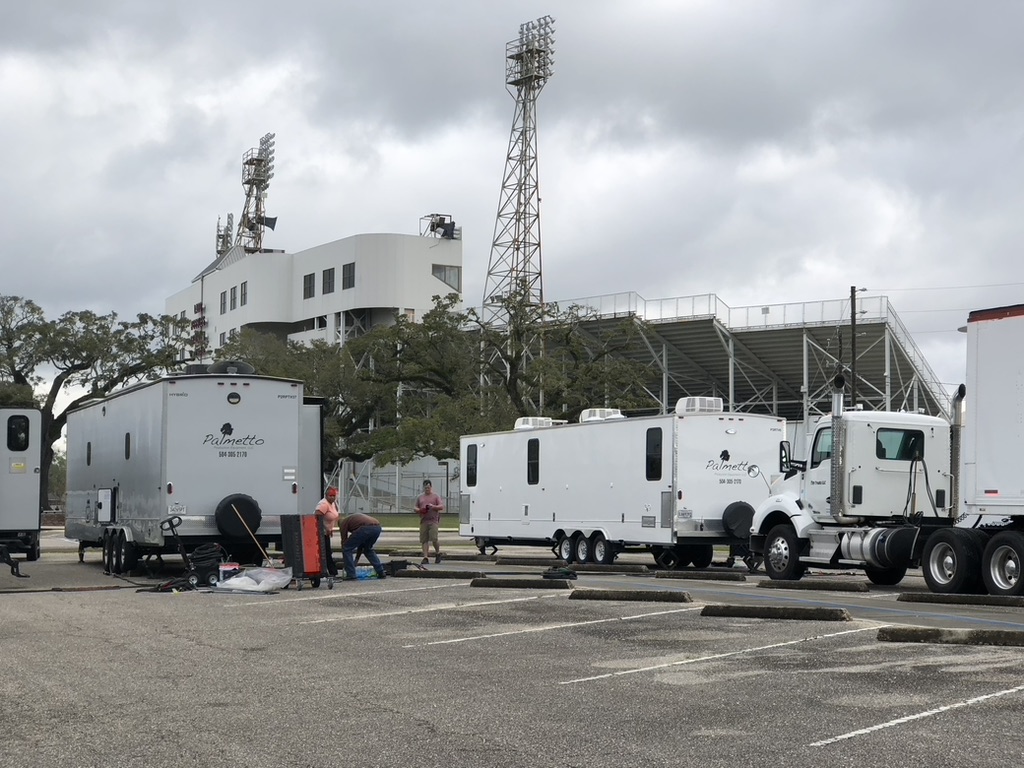